When do you need to apologize for being late? According to a book on business etiquette around the world, in Britain and North America it is acceptable to be five minutes late for a business appointment (e.g. to take part in a meeting, to attend a presentation). On the other hand in Britain it is not impolite to be five to 15 minutes late for an invitation to dinner. Depending on the importance of the dinner, people from other cultures may arrive considerably later or even not at all - as the acceptance was only to prevent the host from losing face.

EXERCISE
Read the following statements and decide if they are true (T) or false (F):

1. ‘Etiquette' is a set of rules for behaving correctly in social situations.
2. In Britain and Northern America it is unacceptable to be five minutes late for a business appointment.
3. It is impolite to be 15 min. late for dinner in Britain.
4. To ‘lose face' means to no longer impress people by showing that you are not in control of a situation.
ANSWERS
1. T    2. F    3. F     4. T

QUOTE OF THE WEEK
Time is what we want most, but... what we use worst.
~Willaim Penn 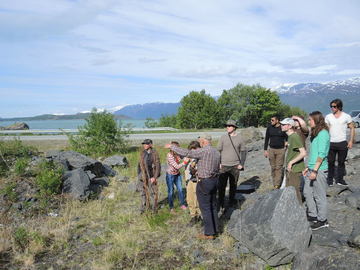 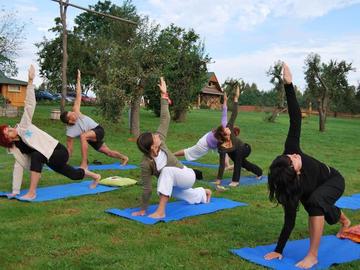 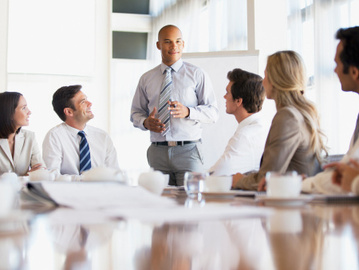 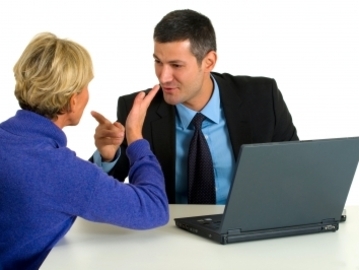 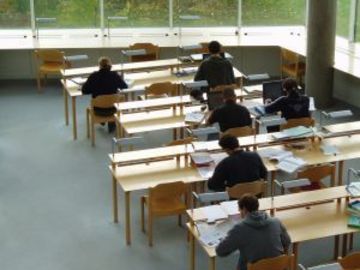 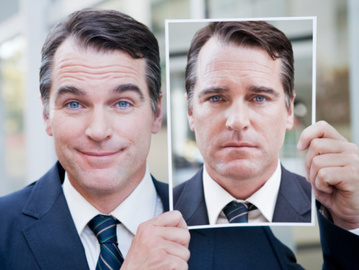 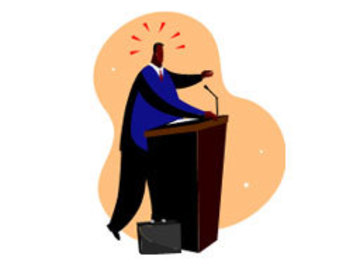